The revised professional cycling season continues to deliver with the Giro d’Italia now in full swing, the Classics coming to a close this weekend with the Tour of Flanders, and the Vuelta about to begin next Tuesday.

With the recent COVID-19 setbacks at the Giro and the cancellation of Paris-Roubaix, we’re hopeful that the final events of the season will commence, so long as the health and safety of all involved is put first.

At this point, they seem to be on the right track to getting underway, with new rules and regulations in place, so we’re preparing for yet another solid period of engrossing bike racing!

What to expect at 'De Ronde'

One of the biggest one day races on the calendar will set off this Sunday for its 104th edition and for the first time, in autumn!

The finalised route details will not be released by the organisation in an effort to restrict fans from attending the race due to new Covid safety measures.

What has been confirmed is that the usually 270km race, has been shortened to 241km, and will no longer include the iconic climbs of Tenbosse and the Muur van Geraardsbergen.

The race will still depart from Antwerp and finish in Oudenaarde, including 17 climbs throughout its cobble-marred course, with standout names being the Oude Kwaremont, the Paterberg and the infamous Koppenberg.

As the last race of the season for many, the startlist is packed with some serious talent, who will all be primed and ready for their final hurrah.

Following the recent races’ events, the biggest names to watch out for will be Wout van Aert and Mathieu van der Poel. The duo have had many-a battle in Cyclocross and it’s expected that the battles will continue this weekend as each rider line’s up in peak condition, all guns blazing. 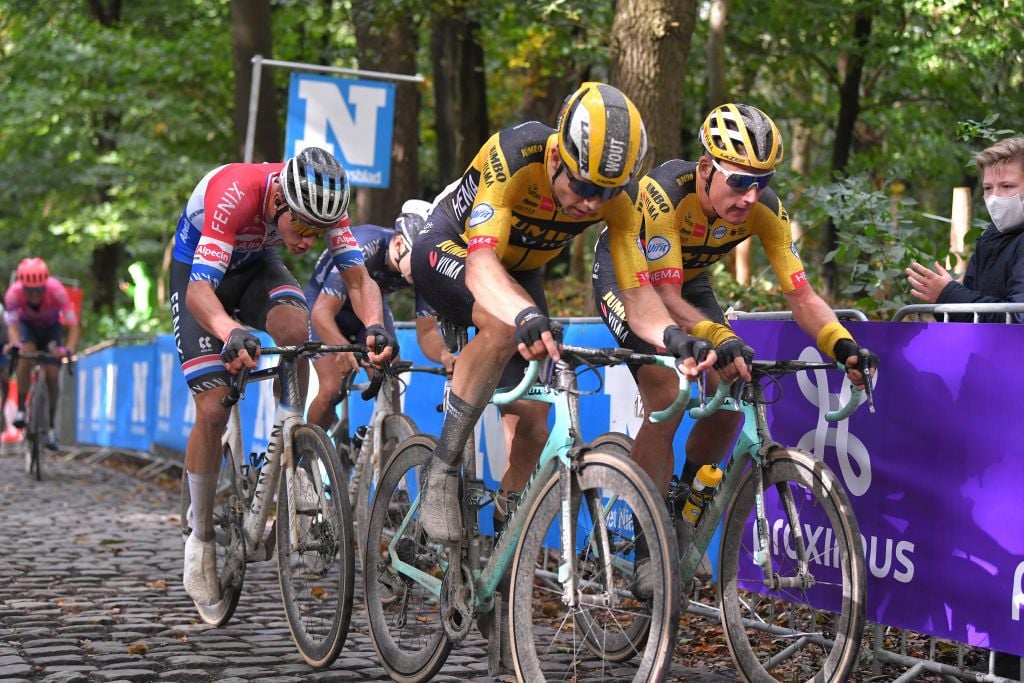 World Champion Julian Alaphilippe will be lining up for his debut Tour of Flanders, and is another man on a mission, who’s been simply unstoppable in recent events. Following his success at the Worlds and in the Ardennes, he’ll no doubt be looking to seal one more victory for 2020 in his fresh rainbow stripes.

Then of course there's defending champion, Alberto Bettiol who will be returning motivated to repeat his epic performance from 2019, where he claimed an emphatic solo victory.

The women’s race will kick-off ahead of the men, starting and finishing in Oudenaarde. They will tackle a challenging 135.6km route, also featuring the main iconic climbs of Flanders, and a handful of testing flat cobbled sectors to add.

The number one contender has to be recently crowned dual World Champion, Anna van der Breggen who this season went from winning the Giro Rosa, to both titles at the World Championships and most recently, claimed her sixth consecutive victory at  Flèche Wallonne. Absolutely incredible. Let’s see if she can continue her dominating streak Sunday!

She will be heavily rivalled by fellow countrywoman, and former world champion, Annemiek van Vleuten, as well as La Course and Liège–Bastogne–Liège champion, Lizzie Deignan. 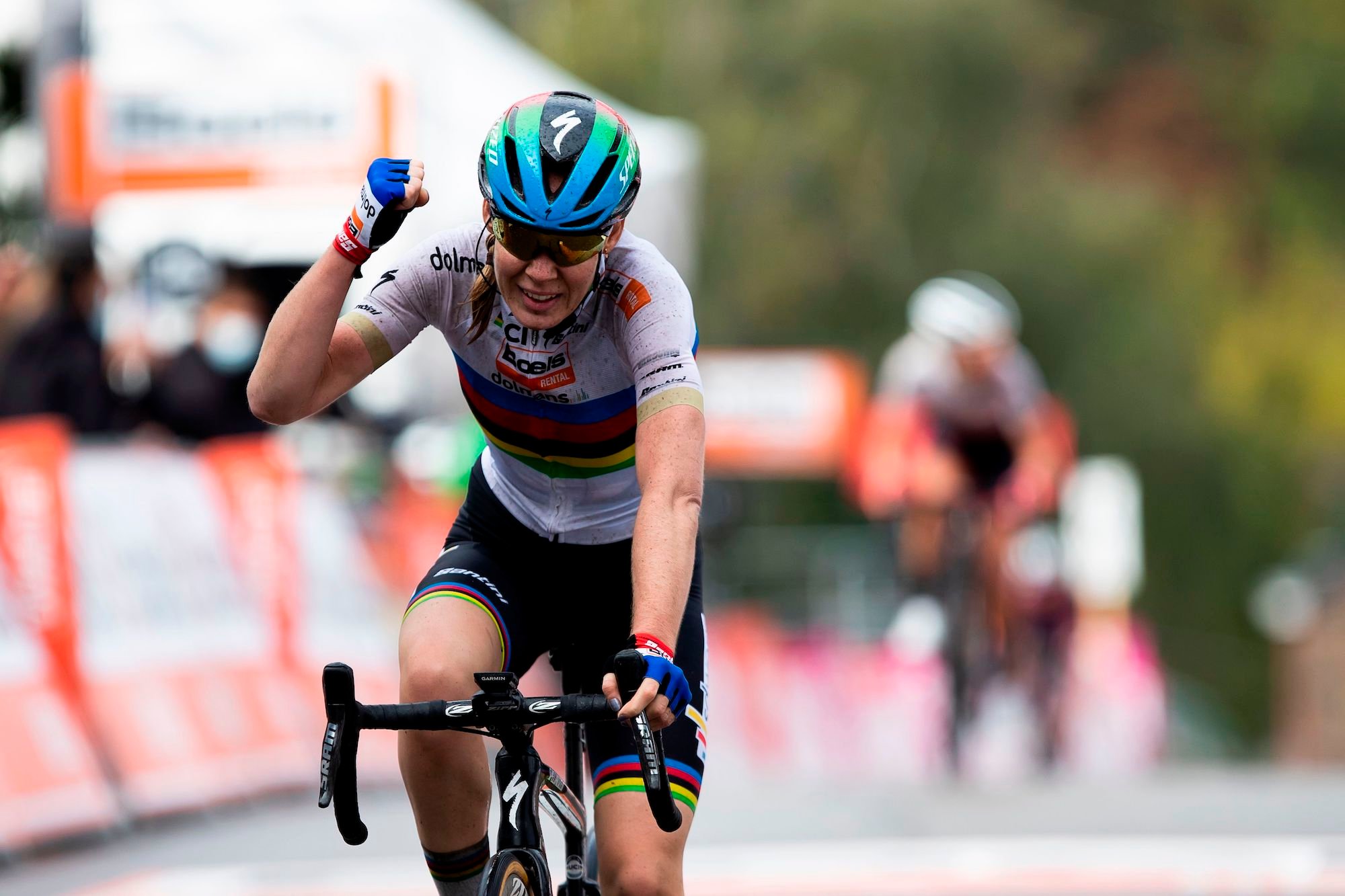 This year marks the first of many that we won’t be there to see the Tour of Flanders champions crowned, and all the recent race entertainment has our legs yearning to get back to our favourite cobbled roads. We have great hope that we will be back living and breathing every moment of cobbled action at next year’s event and beyond on our traditional Cobbled Classics Tour with Stuart O’Grady. Learn more, here. 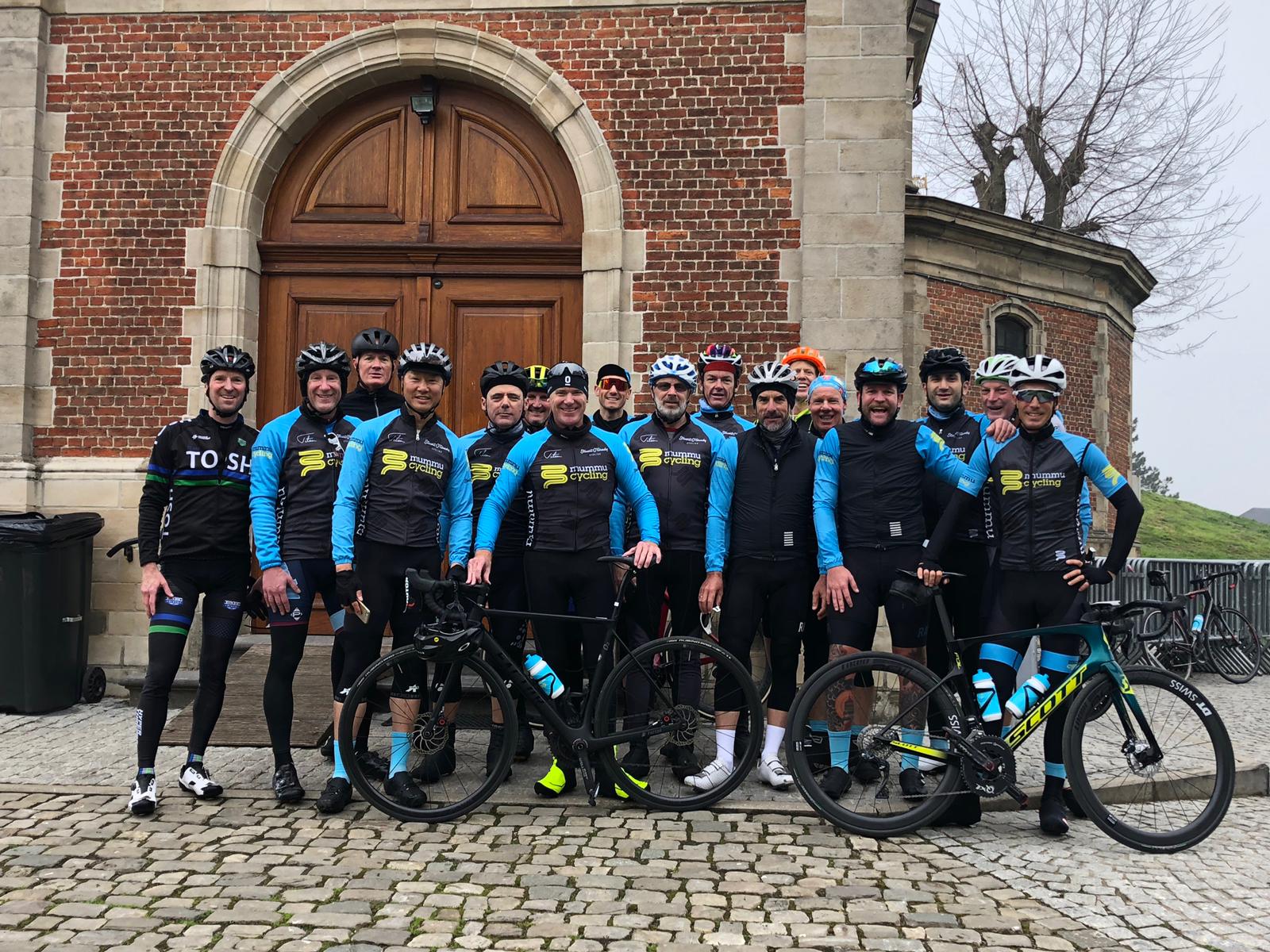 Key Contenders at the Vuelta a España

The Vuelta a España is headlined with some big names on the hunt for General Classification honours, a number of which will come fresh (or not so) off the Tour de France.

We could well be in for another Jumbo-Visma showdown, as reigning champion, Primoz Roglic returns to reclaim his 2019 Vuelta title and put his Tour de France disappointment aside. He will line up alongside fellow Grand Tour winner, Tom Dumoulin, with a great support team, including strong climbers, Sepp Kuss, George Bennett and Robert Gesink, who were all part of the team’s impressive Tour de France squad. 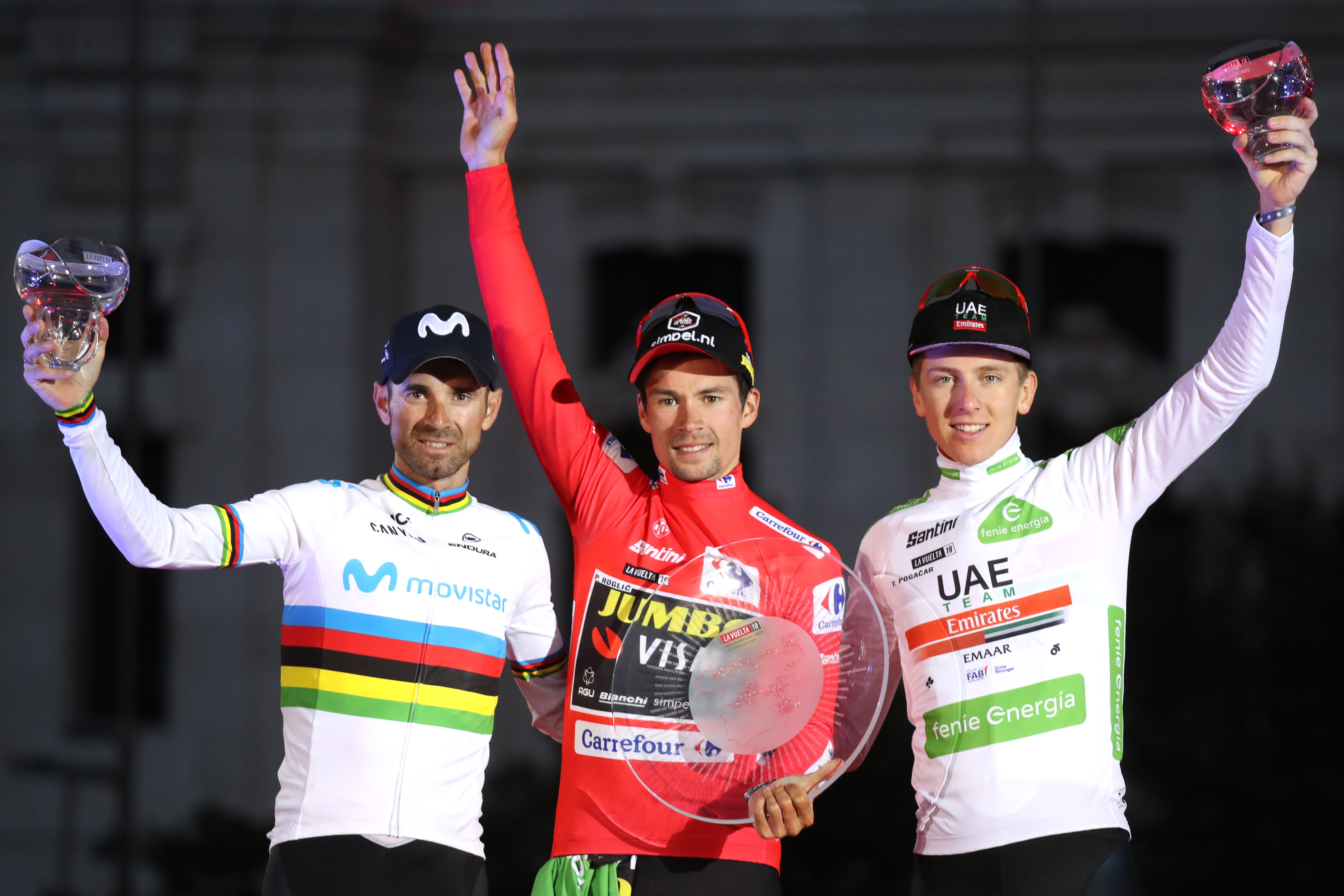 Their hottest competition will likely come from the Ineos-Grenadiers as Grand Tour phenomenon, Chris Froome will lead the squad in his final race with the team, after ten long and highly successful years. Froome has several Vuelta titles to his name, and will undoubtedly be looking to claim his third to see out his time with the team on a high. He will be joined by 2019 Giro d’Italia champion, Richard Carapaz who will be another very handy card to play for the team. 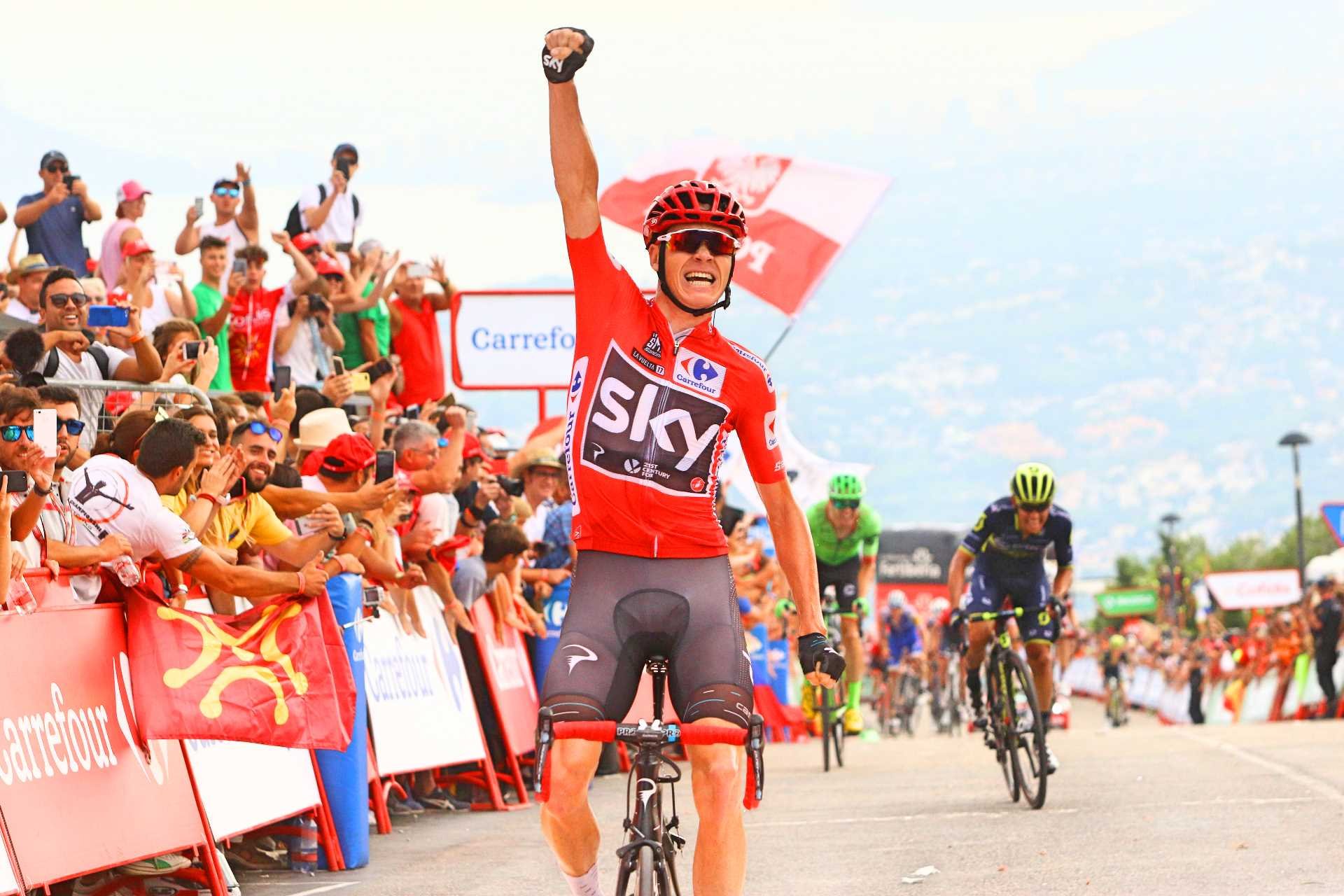 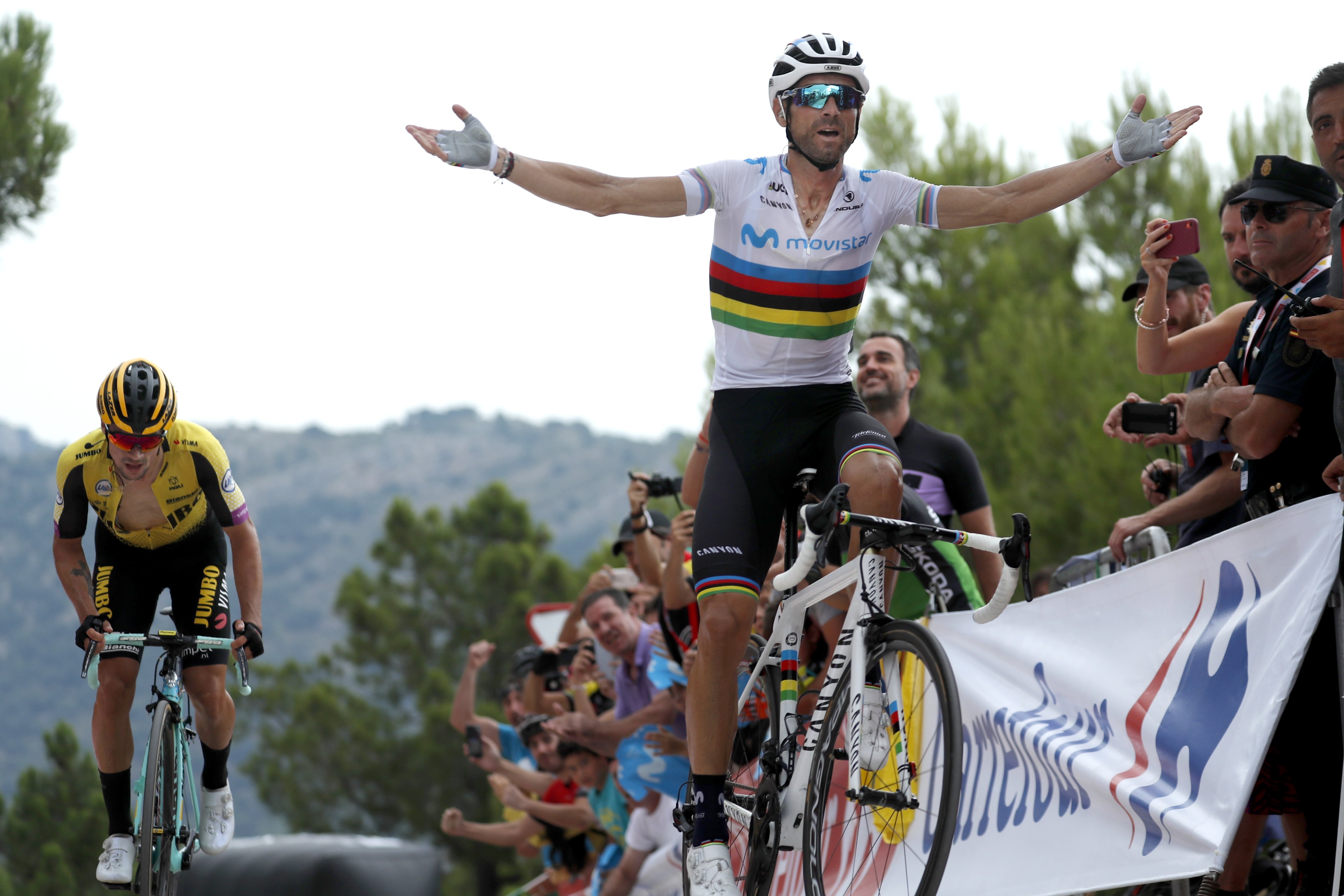 Other big names to watch out for at the pointy end of the General Classification rankings are: 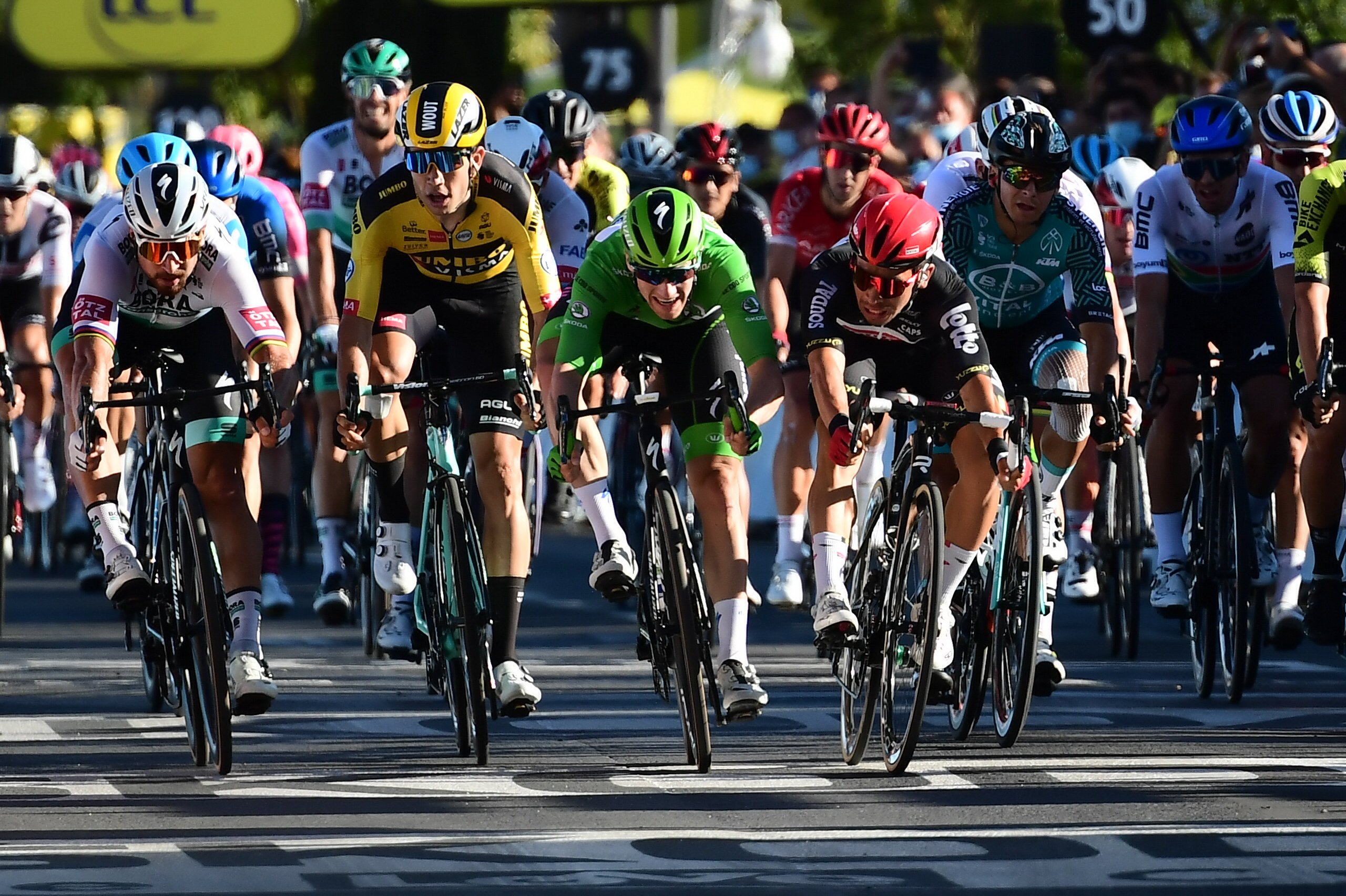 The start of the Vuelta a España was originally confirmed to begin in the Netherlands, however was amended earlier year to remain in Spain due to Corona virus restrictions. Several stages along the route were also set to take place in Portugal, however have now been eliminated, bringing the race’s 21 stages, down to 18.

The 2020 Vuelta will begin on October 20th from the Basque Country’s, Irùn and in typical Vuelta fashion will head straight for the hills. The route is harshly mountainous, right through to Stage 15; including four flat stages, eight hilly stages, five mountain stages and just one Individual Time Trial on Stage 13.

At this stage, the finish remains in Madrid on the 8th of November, however due to virus implications, it is expected this will change. Stay tuned! 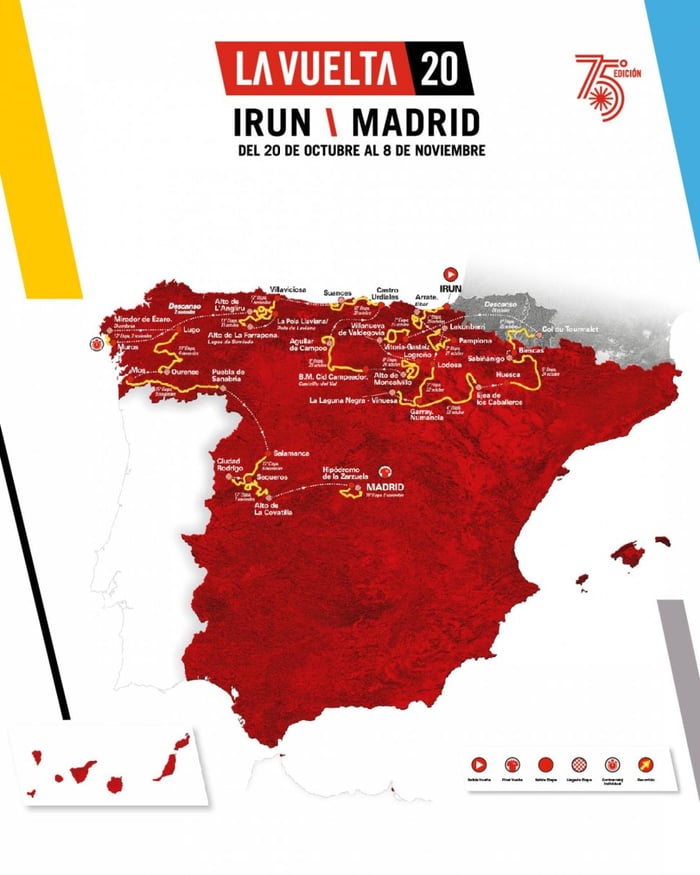 To ensure you don’t miss out on all the action, here are a few sites and channels to tune into during the Vuelta:

At Mummu Cycling, we're naturally disappointed to be missing our favourite Spanish tour in 2020, however have already started our planning and preparation for what we are hopeful will be a special return in 2021. If you're interested in joining us at the Vuelta next year, our tours are now open for pre-bookings, here.

Are you an Aussie or a kiwi currently battling endless lockdowns, feeling some serious envy as the rest of the world boxes on? We feel you! The current times are an incredible challenge for all and ho..........
END_OF_DOCUMENT_TOKEN_TO_BE_REPLACED

The 108th edition of the Tour de France is now well within grasp, set to get underway this Saturday in Brest. The 21 day race as always, travels over a highly demanding route including six mountain st..........
END_OF_DOCUMENT_TOKEN_TO_BE_REPLACED