Although we dearly missed the presence of Paris-Roubaix last weekend, the wait is now over until the next ‘big one’s’ with the Ardennes Classics set to commence this Sunday in the South of the Netherlands at Amstel Gold.

The sole Dutch race of the Ardennes trio will be returning to the pro ranks following a year’s hiatus due to Covid cancellation in 2020. Well regarded for its short, sharp climbs, narrows roads and quick descents – it’ll be the prime occasion for the climber’s to come out of hiding and shine.

The most talked about points of the race include the Geulhemerberg, the infamously steep Cauberg and the final Bemelerberg, all found on the final lap that will be contested twelve times for the men and seven for the women.

In 2019 Dutch sensation, Mathieu van der Poel won the men’s edition in dramatic fashion, singlehandedly chasing down the winning break of select favourites, and then out-sprinting them to take glory on home soil. Simon Clarke and Jakob Fugslang rounded out the podium.

In the women’s race, it was all eyes on Kasia Niewiadoma who made her winning move up the final ascent of the Cauberg, launching away from the remnants of the peloton as she went. She went on to power her way to the line, just managing to hold off Annemiek van Vleuten to take a thrilling victory.

The iconic race is famously known for its killer climbs, and brutally tough finishing ascent up the Mur de Huy. 1.3km at 9%, but with leg crushing ramps that reach up to 26%.

The route traditionally faces a succession of tough climbs in its finishing circuit contested a number of times, including the Mur itself, leaving only the best men and women left to face the final hurdle up its slopes.

Last year, Anna van der Breggen once again proved her strengths by out-climbing her competitors to take her sixth consecutive victory in the race, in her freshly crowned World Championships stripes. The win didn’t come easy with Cecilie Uttrup Ludwig and Demi Vollering rounding out the podium and testing her right through to the closing metres.

The men also had quite the thrilling finale, with Marc Hirschi ending the day as champion following a heroic battle and a tight drag race to the line against Benoît Cosnefroy and Mike Woods. 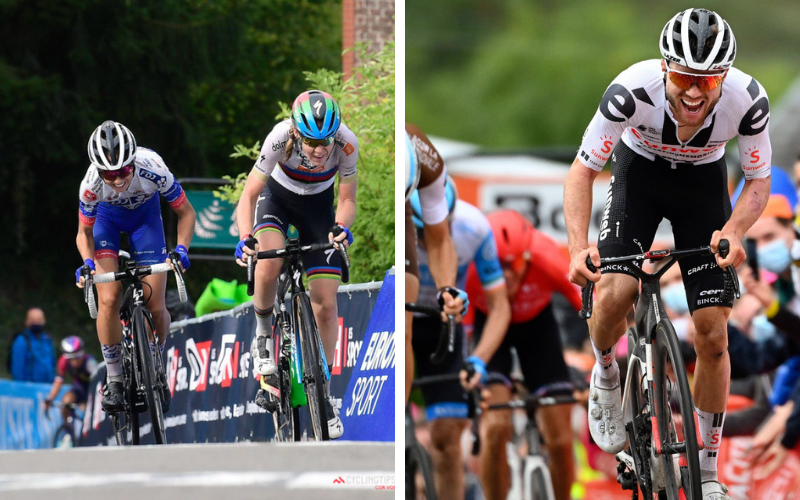 The most prestigious of the three - Liege-Bastogne-Liege, a cycling monument, rounds out the trio on Sunday the 28th of April.

Another race well known for its succession of violently short, steep, explosive climbs throughout its course, including; the Côte de la Redoute, Côte des Forges and the Côte de la Roche-aux-Faucons.

Last year’s edition was spectacularly won solo by Lizzie Deignan, who thrived in wet, miserable conditions to break away in the later stages of the race and hold off a hungry chase from Australian, Grace Brown.

The men endured a slightly tighter battle to the line, with five of the world’s best left to battle for honours, following an incredibly fast, aggressive final phase of the race. The group included, Primoz Roglic, Tadej Pogacar, Marc Hirschi, Julian Alaphilippe and Matej Mahoric. The finish itself proving controversial when Alaphilippe saluted early and was passed on the line by a perfectly timed bike throw from Roglic. Alaphilippe was then relegated to 5th. 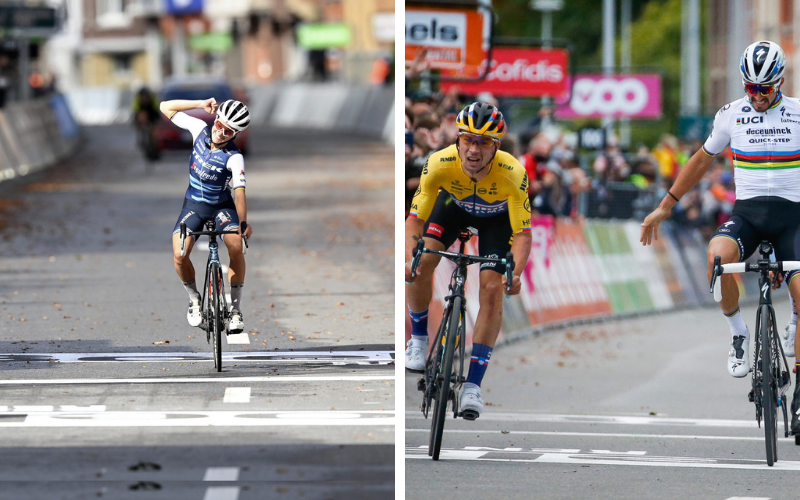 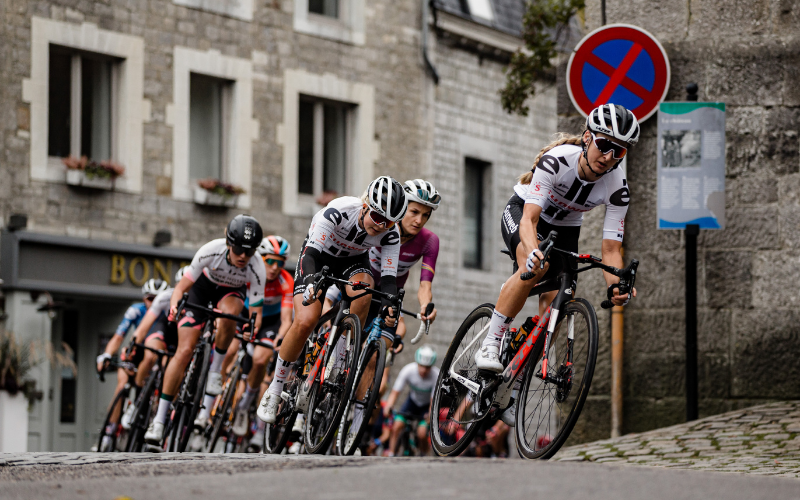 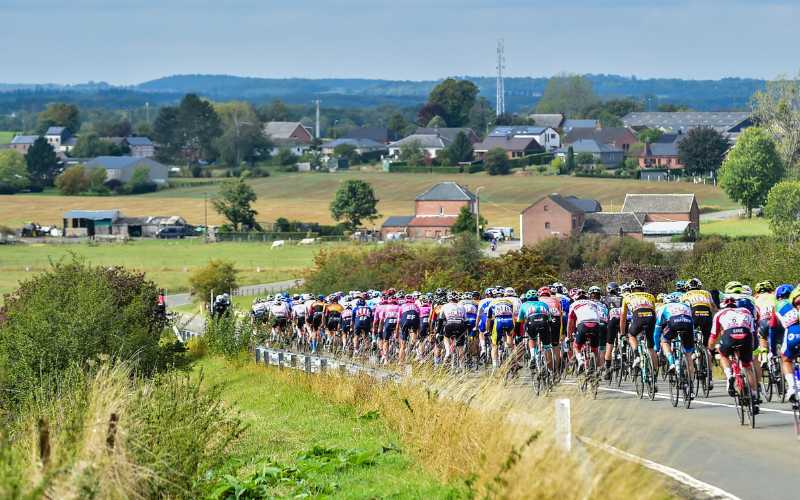 Mummu Cycling look forward to returning to the punchy roads of the Ardennes on our Cobbled Classics with Stuart O’Grady 2022 experience. Throughout the trip, we will ride key parts of all three Ardennes Classics’, including the major climbs. The Ardennes stint lies between the Tour of Flanders and Paris-Roubaix where we will watch both races live and ride their sportive’s, guaranteeing a cobbled-mad, action-packed ten days on tour! If you’re interested in jumping on board - Learn more, here.

Are you an Aussie or a kiwi currently battling endless lockdowns, feeling some serious envy as the rest of the world boxes on? We feel you! The current times are an incredible challenge for all and ho..........
END_OF_DOCUMENT_TOKEN_TO_BE_REPLACED

The 108th edition of the Tour de France is now well within grasp, set to get underway this Saturday in Brest. The 21 day race as always, travels over a highly demanding route including six mountain st..........
END_OF_DOCUMENT_TOKEN_TO_BE_REPLACED