Want to experience the magic of the Tour de France mountains but unsure which mountain range to choose? It’s a tough one as there are many pros to both…in an ideal world, you'd do it all!

For starters, most year’s the A.S.O switch the Alps and Pyrenees around from middle week – final week, so the race dynamic continues to change each year, and each range gets their fair dose of final week deciders.

So, if you’re looking to witness those race-winning moments in the final mountain stages of the Tour, then we suggest opting for the range that is hosting the third week of racing. This year – the Pyrenees are up.

This doesn’t necessarily mean that the middle week will be any less exciting. As we all know, the race shaping moves are often made earlier rather than later while energy is still high, legs are fresher and the prize is well and truly open for all.

In terms of terrain – if you prefer to challenge yourself up generally shorter, snappier climbs and don’t mind the odd steeper gradient, then the Pyrenees will be better suited to your ride style. While the Alps are commonly lengthier, more epic in terms of metres and with better consistency when it comes to gradients. If you’re an engine who can get in your own groove and tap it out up a climb for miles on end, then the Alps might be more your thing. 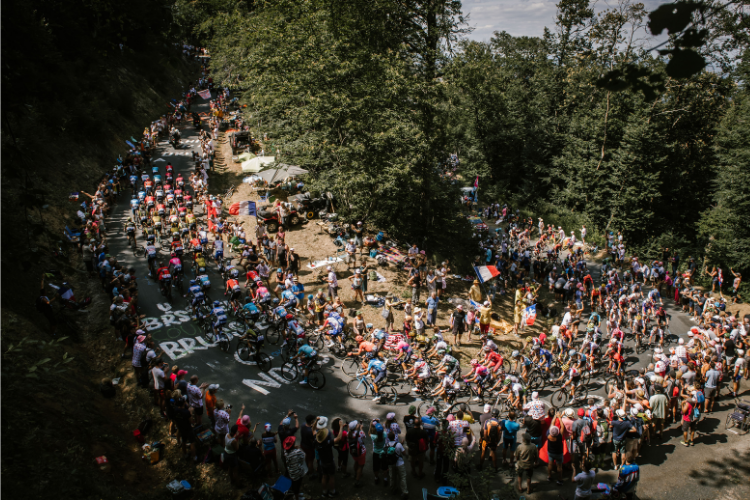 Scenery is another key difference between the two mountain ranges that are both beautiful, yet so contrasting. The Alps are truly breath-taking packed with monstrous rocky mountains that are dotted with piercingly blue lakes and separated by gorgeous rolling valleys. While the Pyrenees are a lot less exposed, covered in lush forest and endless picturesque green valleys. The views on offer are equally as mesmerizing in both ranges, just different. 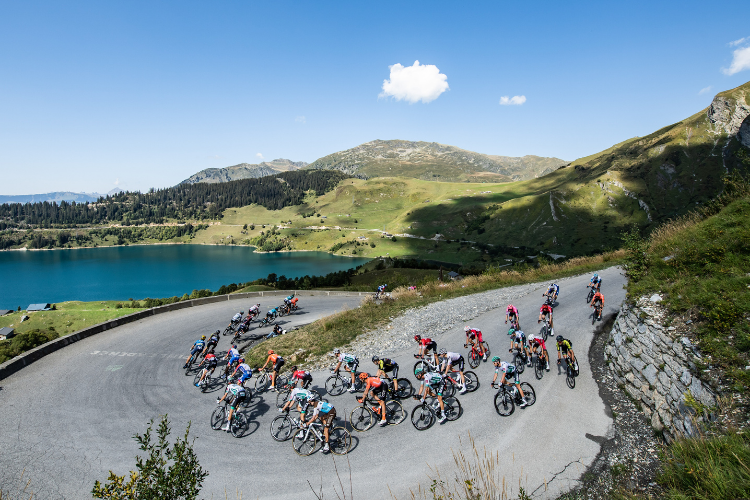 Jumping ahead to the 2021 Tour de France – here is a list of key climbs along the race route through the Alps and Pyrenees where the action will likely be at its very best.

Following an opening week suited to sprinters, puncheurs and time trialists, the tables will soon turn as the Alps are approached and the climbers unleash. First up will be Stage 8, where a challenging selection of climbs closely counter one another. Here, we’ll get our first real hints of who this year’s champion will be… 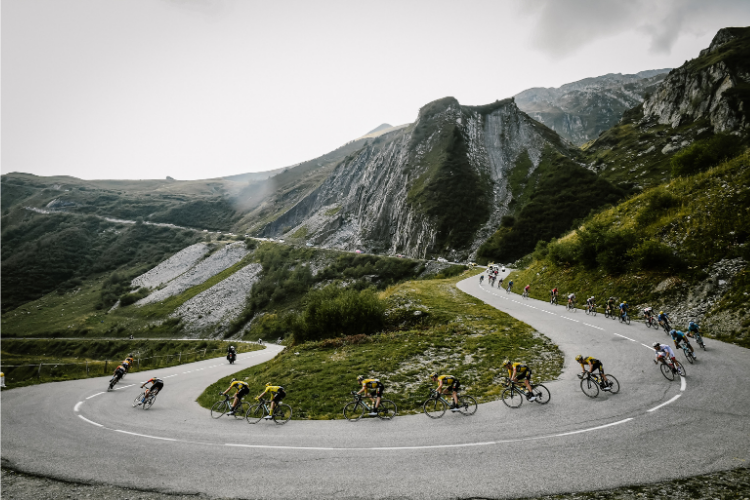 The second Alps stage of this year’s tour looks particularly daunting, featuring a succession of challenging climbs within the short space of 145km. The talk of the day will likely be on the final hurrah up to Tignes - a cruel 22km long and with some viscously steep ramps in the mix after passing the dam at the halfway mark.

Stage 11 brings a double ascent of the iconic Mont Ventoux, for the very first time in Tour de France history. To spring the climbing legs into action, the Col de la Liguière will be faced to start, before beginning the first ascent of Ventoux from Sault. This is the longest of the three sides, but the easiest in terms of gradient. The big attacks will likely come on the ascent up the traditional side from Bedoin that offers a much more challenging route to the top, with its daringly steep first half and a very open, exposed haul to the summit. 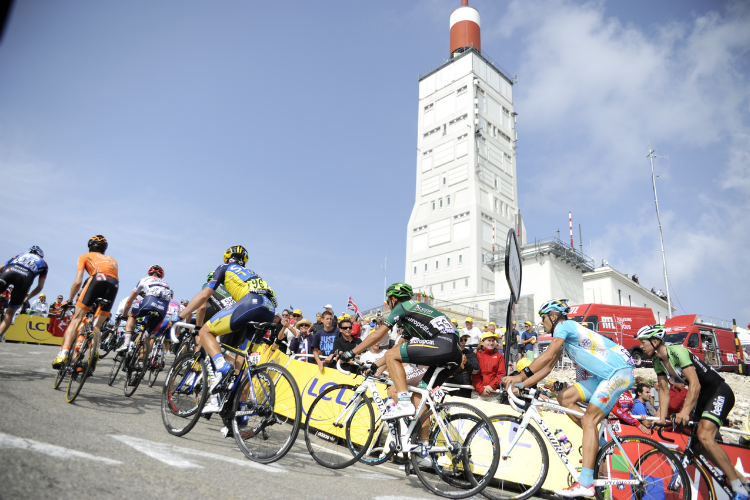 There’s no time for mucking around as the race ventures into the Pyrenees and heads straight for the hills on route to Andorra where the altitude effects may well kick in as the field faces the 2408m high Port d’Envalira ascent. If this + two opening climbs aren’t enough to do some serious damage, the final ‘short’ but fairly steep Col de Beixalis will as the stage finish in Andorra la Vella looms near.

Stage 17 will bring a highly eventful, arduous day for the pros on Bastille Day with a lot of vertical metres on the mountain menu, including a final haul up the lengthy, consistently steep Col du Portet, that comes after some serious climbing in the legs. Expect fireworks. 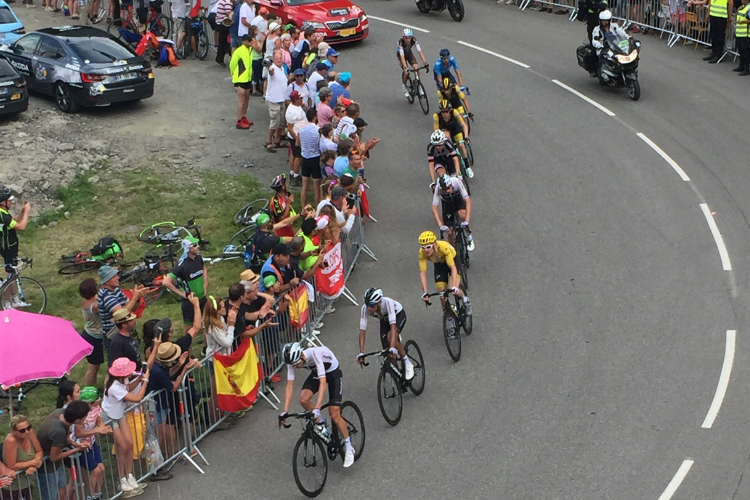 Last but far from least, the two giants of the Pyrenees could prove game changing on Stage 18 as the final mountains of the race and the last chance for contenders to make a big move. With little time for respite following the mighty Tourmalet, the fight to the finish up Luz Ardiden should be quite the thriller. 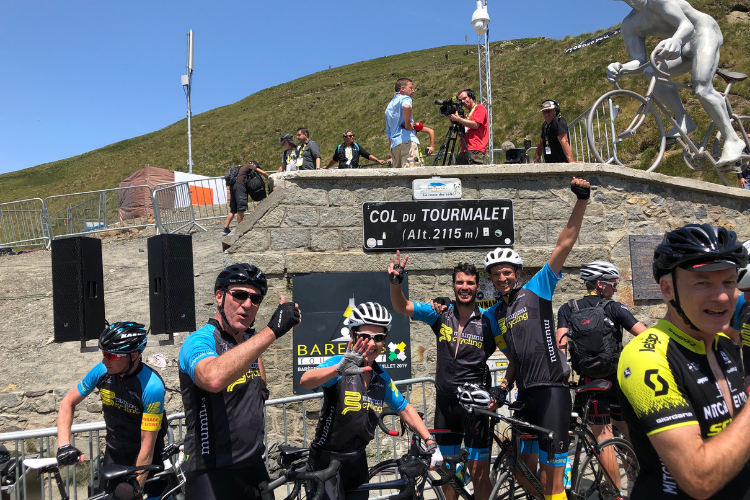 If you’re interested in joining us at the Tour de France this July through the Alps or the Pyrenees – Learn more about our varying experiences, here.

The Pivotal Pyrenees: Tour de France 2022 The 2022 Tour de France is destined to be another highly entertaining edition featuring an as-always challenging route travelling over some of the country’s h..........
END_OF_DOCUMENT_TOKEN_TO_BE_REPLACED

The Legend That is Alpe d'Huez Alpe d’Huez is a climb that every cycling fan around the world knows. It’s a true icon and an absolute must bucket list climb for all enthusiasts. The climb is home to t..........
END_OF_DOCUMENT_TOKEN_TO_BE_REPLACED